Something a lot of people don't know about us is that we are party animals.

In the month of December we had finals, shopped for Christmas, took treats to the neighbors, attended 2 MoTab events in SLC, went to a wedding, helped family move, celebrated our 7-year anniversary, celebrated Christmas, celebrated 2 other birthdays, and went to a cabin in southern Utah for 3 days.

As ridiculous as December was, it didn't stop me from going ALL OUT for Mary's birthday party.

Theme, decorations, entertainment, food...I spared no expense. She is our first child, after all. 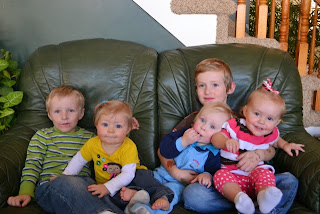 Food: Taco soup and rainbow cake (I assure you, I spent hours dumping stuff into the crock pot and baking a cake from a mix...)


Entertainment: Watching Mary down her whole piece of cake.

We also went all out for our anniversary, going out for a super romantic dinner with Mary tagging along, and opening our very elaborate and expensive anniversary present in our PJ's.

In other news, school has started up again and I'm doing a rotation in pediatrics, Mary is getting 4 new teeth (for a total of 8), and, in keeping with my theme of going overboard, I have started experimenting with Mary's hair.

Her hair is getting longer now and is often in her eyes, and, thanks to the miracle of modern technology, I found an idea for her hair that I just knew had tremendous potential. 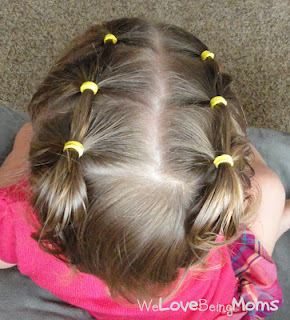 Mary's hair is not quite as long as shown in the picture, but I thought I could make it work.

What ensued was Mary struggling valiantly to remove the elastics as soon as I put them in her hair, me trying valiantly to comb very fine hair and attach those dang elastics (which are barely bigger than my pinky, I might add) to a thrashing head, and Isaac listening to his wife call out things like, "HELP! This isn't going well!" and "I'm a failure as a mother!" and "Why did God think I could raise a daughter?"

But Pinterest hair or not, here's to the girl that brings out the party animal in all of us: 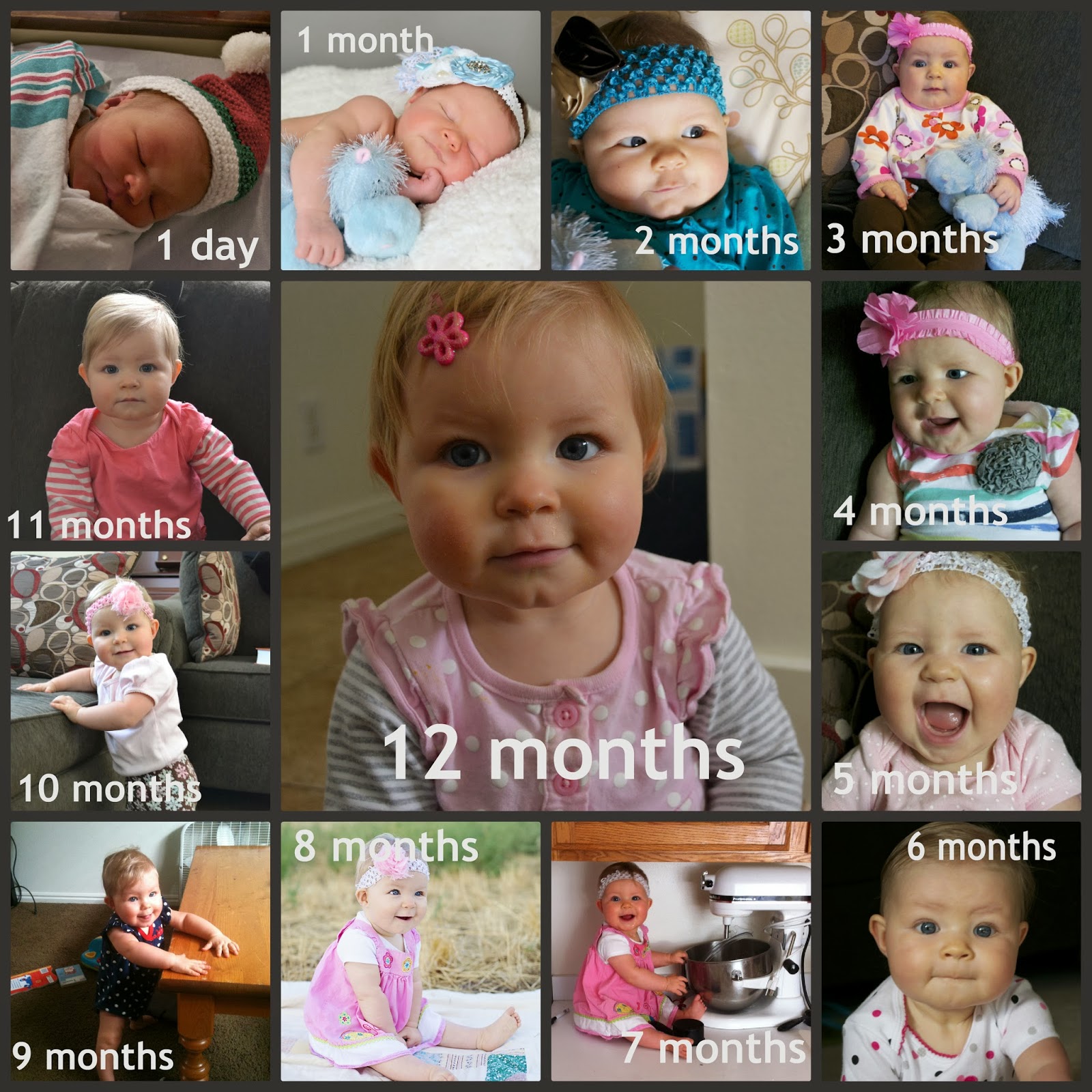